Cats are just like weeds; they keep growing. But it reaches a point that it must graduate into adulthood. When do cats stop growing? This is a question that keeps cat owners guessing, and it actually lacks a straightforward response. Many cat owners have been struggling to come up with a conclusive answer to this question.

Nevertheless, it is a very important question that will help you when it comes to predicting what the furry friend needs. Just like in the case of very old human beings, needs change with age. Cats are not left behind when it comes to this. An old cat would not fancy those needs that tick for younger cats.

Growth stops at adulthood which is really unpredictable in the case of cats. This piece is meant to provide answers to this important question.

When do cats stop growing? And what are the factors influencing growth in cats?

Growth can be measured quantitatively. Weight gain is the best way to gauge if the cat is actually growing. The rate at which a cat grows can either be attributed to intrinsic factors like gender, parental genotype and breed or environmental factors.

These factors can be of use as we try to answer the question “when do cats stop growing?”

How long can a cat go without water

There are some cat breeds that are generally large-sized.  In such cat breeds, a newborn kitten is actually the size of an adult cat of another breed. There is nothing as confusing as this. You might think that you are dealing with a mature cat yet it is a younger one but of large-sized breed.

Do you know that muscle and bone developments are always associated with maternal and paternal genotypes? It is the same case in cats. And by the way, these furry friends share almost everything with humans. When I say they are soon taking over from humans, I mean it. Now, these unique bones and muscles develop differently in cats.

Outside factors that affect growth in cats

The environment where the cat needs to grow is very important when it comes to his growth. If you live in a place that is full of noise, then the cat might suffer some psychological depression. Stress is something that you shouldn’t wish to subject your feline friend to at such an early stage. If your cat is over stressed then he might become moody and might do something terrible to you one day.

Hormonal imbalance caused by stress will slow the growth rate of the cat. Check on the surrounding hygiene as well. The poor the hygiene; the weaker the cats will be. You obviously don’t want a weak cat so avoid stressing him.

In most cases, the food plays a crucial role when it comes to matters dealing with the cat’s growth. Foods that are rich in proteins are known to be the best for growing cats. High mineral content such as calcium for the formation of bones is also very important. Foods rich in carbs will also make your cat energetic and strong. He will keep jumping up and down and frequently going to the gym.If you do not place your cat under such diet, then do not expect him to grow faster. But when do cats stop growing even if placed under the necessary dietary prescriptions? The question still remains to be a mystery to many, but I believe you now have some hints regarding the answer to this question.

When are cats considered to be adults?

Generally, kittens are considered to be adults after one year. Actually, at such an age they are like 20-year old humans. But not all cats meet this threshold. That is why it becomes really difficult to know when your cat is likely to stop growing.

At the one-year mark, the cat will have taken the size that it is likely to have for the rest of his life. If it is a small size, then do not expect much change beyond this. Does it mean that there is no growth past this period?

There is growth still but more slowly meaning that there are likely to be unnoticeable changes. Many breeds can grow up to even 18 months only that you will not notice the changes that shall have occurred during the last 6 months.Growth in larger breeds such as Maine Coon is however exceptional as it can happen up to the 4th year.

What are the changes that are likely to occur during cat growth?

Handling a cat who is not eating or drinking​

Cats are likely to change their behaviors as they grow up. These can either be good ones or even the worst. He can either become responsible that you will never come across his mess in the house as he used to do before. On the other hand, you can expect him to begin behaving strangely.

Be prepared to handle any of these as the cat owner. Let this article prepare for the two different sides of the same coin. These changes are what can help you know that now the furry friend is an adult.

Just make sure that he does not kick you of the house. At such times, he sees everything to be younger than him. The changes are conspicuous between 5 and 6 months. This is the period during which the cat is in the adolescent stage.

The hormones are now busy with their stuff. Territorial mating habits such as scratching and urine spaying will be exhibited all the time. The latter is so annoying. Actually, this is the only habit that they need to change before they consider taking over from us. Otherwise, this will just be a pipe dream.

Tame him by spraying or neutering at such times. Between the age of 1 and 2 years, the cat will have matured fully which is exhibited by some form of independence. However, he will still come to you for some snuggles but only when they feel it is time to get it.

If you notice some increase in the size of your feline friend, know that it is as a result of the changes taking place in the bones and skin. And it is a very fast growth curve that at times can leave you so scared. Scared but at the same time happy because your little friend is getting mature.

When do cats stop growing and how to care for them at such times?

Generally, cats need care the entire of their lives. But note that the growth period is one of the most important stages that need to be handled with a lot of care. Proper nutrition comes first in the list of things that the cat needs most as he grows.

Foods that are specially formulated for kittens such as the best dry kitten food brands will do the magic for you. These are the only known foods that can sort the high nutritional and caloric needs of growing cats. You need to provide enough food to meet the needs of his body.

The stomach will also be undergoing some growth, but it is still small so do not overfeed your friend. Allow the cat to feed freely especially for slow-growing or underweight cats. However, take caution to eliminate any possible cases of obesity and overfeeding.If you notice some slow growth rate, then change the diet to the adult meals. You will know this by checking on their food intake which will have reduced by then.

This controversial question regarding “when do cats stop growing” will have been partially answered.

So, when do cats stop growing?

As you have seen, it is not easy to provide the exact answers to this question. Some of the reasons for this have been given above, and they vary from cat to cat. It, therefore, calls for your close attention to know whether the cat is still growing or not.

Understanding your cat and how he behaves is the only sure way to unlock this gamble. Besides, proper care should be given to the cat. With all these at the back of your mind, I am certain that your feline friend is going to enjoy every bit of his growth.

Have you learned anything new from this article? Is there an area that you feel has been left out?

Let’s take the conversation further through the comment box.

I am a Female 3 year Bengal Crossbreed from London, UK 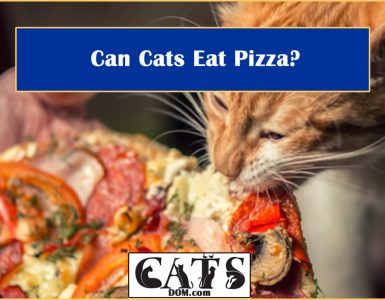 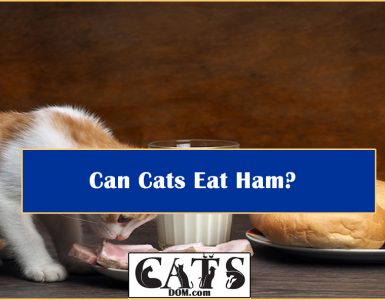 Can cats eat ham? Well, the answer is yes. Although ham is not the healthiest choice of meat that you can give your furry friend, your cat can still have ham. You should also keep in mind that too much ham is not good... 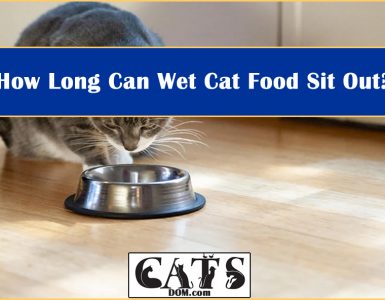 How Long Can Wet Cat Food Sit Out? [1 Hour Max]

ContentsIs wet cat food important?What influences how long wet cat food can sit?1. Room Temperature and Weather2. Exposure to AirHow to Make Wet Cat Food Sit Out for Long?1. Ensure that your wet cat food is not out... 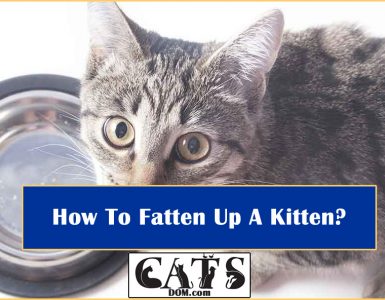 ContentsWhat could be preventing your cat from fattening?1. Malnourishment 2. Illness3. Finicky eating7 Steps to fatten up a kitten?1. Give her more high-quality Kitten food2. Change feeding habits3. Spice up the foods... 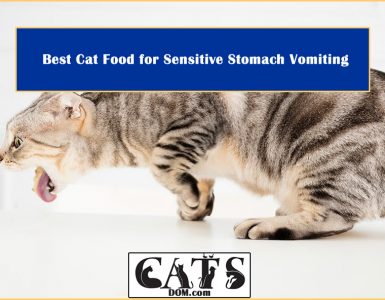 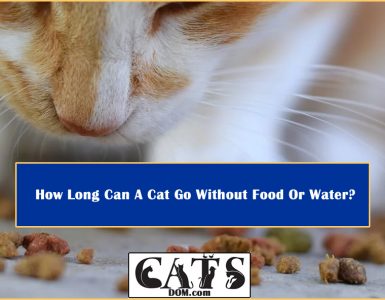 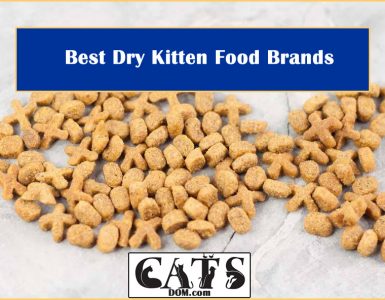